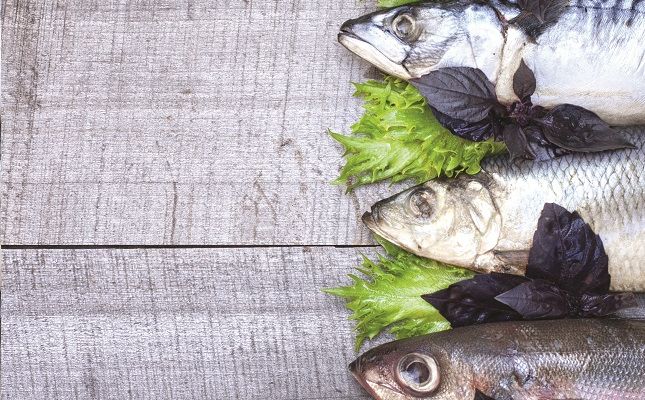 The Lowcountry's African ancestors got creative to cultivate a culinary way of life.

The Lowcountry’s African ancestors got creative to cultivate a culinary way of life. More than a hundred years later, you can still taste that influence. Here, we pair some of the region’s top chefs to show the different ways they continue to bring rich Gullah ingredients and traditions to the table.

Pause for a moment to consider the origins of Charleston food. Sure, we love our hopping John, fried okra, purloo, and boiled peanuts. Yet, we owe a huge debt to those who originally bestowed us those flavors and ingredients. Charleston cuisine has a complicated history with many influences, but perhaps none as important as the West Africans who brought with them knowledge of the field peas, ground nuts, yams, okra, stews, and rice that would weave themselves into our modern culinary sensibility.

Their descendants call themselves Gullah along the Southern coast. For generation after generation, the Gullah has orally passed down the foodways of their forefathers within isolated pockets of Sea Islands, rural inland communities, and city neighborhoods. In recent years, though, Gullah dishes and flavors have started to permeate some of the Lowcountry’s most popular restaurants like high season humidity, thanks to prominent chefs who locally sourced not only ingredients, but also the ways to prepare them.

In the following pages, we explore some quintessential Gullah ingredients and how these items have influenced six of the area’s best and brightest chefs. 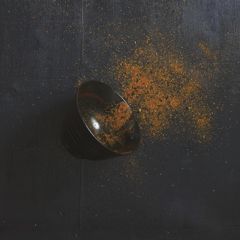 Ask personal chef and caterer Benjamin “BJ” Dennis about okra soup, and Gullah’s legacy of cultural seasonality emerges. “My grandfather grew up with no refrigeration on Clements Ferry Road by Daniel Island,” Dennis says. That meant sun drying abundant summer crops was a necessity to get through winter. Fresh okra and tomatoes were easy choices, but families like Dennis’ grandfather’s also dried creek shrimp because many of their favorite West African recipes called for dried prawns. “They would pound the dried shrimp into a fine powder to flavor soups,” Dennis says. “So, any time of year, my grandfather or his mother or somebody down the street would always have shrimp in the pot.”

With the advent of modern technology, drying shrimp is no longer the only way to carry that flavor – or, more importantly, the nutrients – through winter. For Chef Forrest Parker of the Old Village Post House, an avid student of Lowcountry culinary history, whole shrimp heads add what he calls a “sweet, rich, buttery” essence that enhances starch-heavy recipes. “To my wife’s dismay,” Parker says with a smile, “I keep the shrimp heads in the freezer [so I can] add a few to Lowcountry rice dishes, like purloo. Think about when you eat crawfish down in New Orleans, the joy of sucking the head and just how flavorful that really is. Or, if you’ve ever been to a great Cantonese seafood restaurant, and they make such a big production out of lobster coral and shellfish brains as a delicacy. It occurred to me that people were making shrimp purloo without using shrimp heads and were missing out on the rich umami flavor that the Gullah knew was there.”

Fill pot with just enough oil to cover its bottom, and bring to medium heat. Add onion, thyme, and hot pepper. After two minutes, add paste, garlic, shrimp powder, and tomato, and cook for three to four minutes. Add okra, and cook for another minute. Fill pot with just enough stock to cover ingredients, then cook for 10 to 15 minutes until okra is tender but firm. Place shrimp and basil inside pot, and turn off heat. Make sure to season with black pepper and salt throughout the process.

Waste Not, Want Not: “Throw-Away” Items 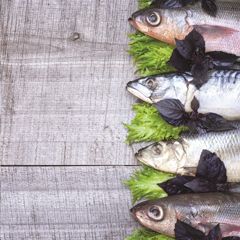 When Kevin Mitchell moved to Charleston to helm classes at the Culinary Institute of Charleston, he was asked to assist with recipes testing for esteemed Gullah chef Charlotte Jenkins’ cookbook, Gullah Cuisine: By Land and By Sea. At first, Mitchell worried his classical training would interfere with the simplicity and authenticity of Gullah tradition, but what he soon discovered was Gullah flavors are far from simple. Jenkins emphasizes in her book that a great many items once considered “waste” (such as turkey necks, chicken feet, or fish heads) can provide rich underpinnings of flavor and gelatin. These items made their way into the often-impoverished pots of the Gullah.

“One of my favorite things to make now whenever I’m doing a function is fish head stew,” Mitchell says. “Before Charlotte taught me, I was apprehensive, but we took these huge, beautiful grouper heads, made a stock, picked out all the cheek meat, the white flesh head meat, and made this stew. The bones give it added flavor. It became one of my favorite recipes in the book.”

Chef Chris Stewart of The Glass Onion, located in the West Ashley portion of Charleston, likewise knows to draw flavor from so-called “throw-away” items, most of which can still be purchased for relatively little, to enrich bases and sauces. Stewart even takes things a step further than most to really showcase these scrap parts – especially fish cheeks. “[They’re] the best part of the fish,” Stewart says. “We serve them whole over tomatoes braised in fish head broth with rice and peas for a really special purloo.”

Ingredients for the grouper

Combine all dry ingredients. Place grouper in buttermilk. Dredge each piece in flour mixture and fry at 350 degrees for about five minutes. Season with salt and pepper, and serve over purloo. Rice can be served as base for purloo and fish or served on the side. 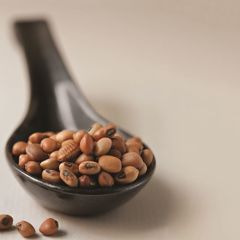 Before his catapult to culinary fame, Sean Brock was a culinary student from WV trying local dished in Charleston for the first time. “I thought hopping John was horrible,” Brock says. “It was made with industrial rice and black-eyed peas. But I’d never tasted the real thing.” When a colleague by the name of Glenn Roberts gave him red peas that had been preserved on Wadmalaw Island, Brock’s vision of the dish changed completely. These field peas were smaller with a distinctive chew and more assertive, almost smoky flavor. The red liquid from the peas, known as “pot liquor,” stained the rice a burnt hue, imparting both color and essence into the dis. Now hopping John is one of Brock’s favorites, combining the nuttiness of the red peas with the toothsome feel of historic Carolina Gold rice.

Marc Collins, executive chef of restaurant Circa 1886, also loves the sweet, earthy quality of Sea Island red peas, particularly because sourcing them locally not only connects his dishes with centuries of tradition, but also because it preserves the livelihoods of individuals still growing them. Collins has worked the peas into many a dish, but his favorite Gullah classic is reezy peezy. “The dish marries the light, silky starch of Carolina Gold rice and its buttery characteristics to the rich, nutty, and slightly tannic flavors of the Sea Island red pea. Any dish should be well balanced, but it doesn’t take a multitude of ingredients to do so.”

Ingredients for the red peas

2 teaspoons salt, or more to taste

Ingredients for the grits

Bring water and salt to boil in four quart saucepan. Add grits, stir once, return to boil. As soon as water boils, reduce heat. Gently simmer uncovered, stirring occasionally, until grits are tender with no hard starch at their center (about 15 minutes). Drain grits in colander and rinse thoroughly with cool water. Heat oven to 300 degrees. Evenly distribute grits on rimmed baking sheet. Place in oven to dry for about five minutes, gently turning grits a few times with spatula. Dot with butter, and sprinkle with salt and pepper. Continue turning grits until butter has melted and grits are hot. Transfer to warm serving bowl.