Discovering the Hidden Gem of the Lowcountry: Bulls Island

Set aside in 1932, Cape Romain National Wildlife Refuge (CRNWR) is an area of undisturbed wilderness along a large portion of South Carolina's coast.  At nearly 67,000 acres, CRNWR adds it's 22 miles of coastline to that of three other contiguous protected areas resulting in the longest stretch of protected coastline on the east coast.  The large variety of protected habitats in the refuge attract a similarly large diversity of wildlife, including both local and migrant species.  These undisturbed areas provide mating and nesting areas, rich feeding grounds, as well as resting areas for long-distance migrants.

For example, the refuge boasts the largest nesting population of loggerhead sea turtles north of Florida.  Sea turtles require undisturbed beaches with minimal (or preferably no) artificial light to nest. 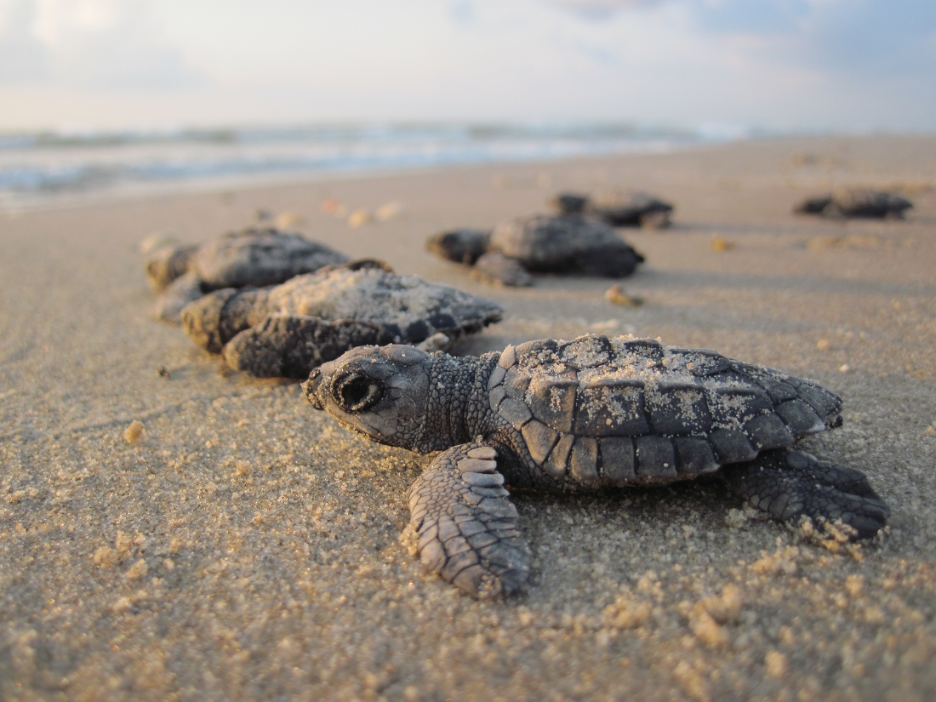 Of the nearly 300 species of birds categorized in the refuge, many also use the refuge for nesting.  Perhaps the most notable of these are the protected and threatened shorebird species that nest along the refuge coast.  Refuge-nesting  American Oystercatchers, Lease Terns, Black Skimmers, and Wilson's plovers are all protected or threatened species.

Many other species of birds rely on the feeding and undisturbed resting areas for their migration.  Whether they are using the refuge as a resting and refueling point along a much longer migration route or as a seasonal destination in their migration pattern, avian groups such as ducks, shorebirds and warblers take advantage of, and have come to depend on refuge resources.

Used extensively as "hunting island" by native Americans, Bulls Island, a barrier island located within the Cape Romain National Wildlife Refuge, has a history extending beyond it's original colonization by English settlers in 1670.  That said, when discussing the history of Bulls Island, the implication is generally the English history of Bulls Island.  English settlers arrive on Bulls Island in 1670 after an arduous sail.  The voyage resulted in the the loss of 2 of the 3 original ships that had departed England.  On successful landing, the English were met and befriended by the Native American occupants (Sewee Indians) of the island.  Although the earliest English colonists left shortly after their initial arrival, the island was to be occupied by the English nearly continuously from that point forward.  The island changed hands several times over the years.  Intermittently used in failed attempts to grow indigo and cotton, or harvest live oaks for shipbuilding, Bulls Island was mostly used as a permanent residence or a vacation home.  The last private landowner, Gayer Dominick of New York, used the Island as a vacation home.  In 1936, four years after the refuge was created, Mr. Dominick transferred the island to the government and it was added to the refuge. 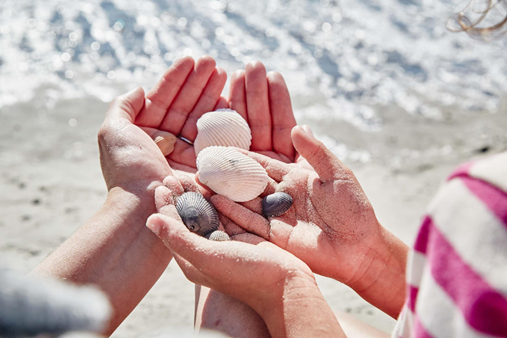 Picking the right tour for you can be daunting, especially considering the array of tours available.  Probably the most important consideration are your goals and abilities. There are tours to suit almost every experience and fitness level, but keep in mind Bulls Island is wilderness. It is, by all accounts, breathtaking and beautiful, but can also be daunting for those who attempt more than they're capable of.  A great suggestion is to write down what your goals are for your time on Bulls (birdwatching, shelling, hiking, etc.) and make an honest assessment of your group’s physical abilities.  Mostly you'll want an estimate of the distance the group can hike (or kayak).  And please don't neglect to consider the seasonal changes in weather when making this assessment.  A five or ten mile hike on the interior of the island might be a comfortable stroll in January but quite difficult in the heat of August.  Once these assessments are complete, a visit to the website to peruse the tour specifics, or a quick call to the office to speak with one of our seasoned professionals will have you matched up with the right tour for your abilities and goals.