Cecilia graduated with a BFA in Fashion Design from Parson’s School of Design.  After 20 years of designing footwear for American and European women, Cecilia returned to her first love, plein air painting. Pastel is her medium of choice, as it is a wonderful, luminescent medium for painting light and shadow.  Cecilia’s primary focus has been the Lowcountry landscape. Botany Bay on Edisto Island has been a favorite spot, along with the shrimp boats and rivers along the ACE Basin and the beaches of Sullivan’s Island.

Cecilia’s art has been featured in Charleston’s ‘Shrimp, Collards & Grits’ magazine and the Charleston Designer Showhouse in 2019. Cecilia’s paintings have been featured on the set of ‘Outer Banks’ in 2020 and a work from her new series in black and white, ‘Anticipation’ was juried into the MFA ‘Art on Paper’ exhibit in 2021 in Annapolis, MD.

The artist has also been awarded Best in Show in Kennebunkport, Maine in June 2011.  Cecilia and her paintings were featured in Massachusetts South Shore Living Magazine, the Bosque Arts Classic in Texas, and the Connecticut Pastel Society’s ‘Renaissance in Pastel’. Cecilia had won several additional awards, including an honorable mention at the Duxbury Art Complex Museum in 2012, the Wallis Award in Portsmouth, ME in 2013 and first place in pastel in 2013 at the South Shore Arts Center in Cohasset, MA.

In 2021 the Art Community, her collectors, family and friends have mourned her loss. She was a mentor to many, a force of nature for those she loved and a prolific painter with a large body of work that will continue her artistic legacy. 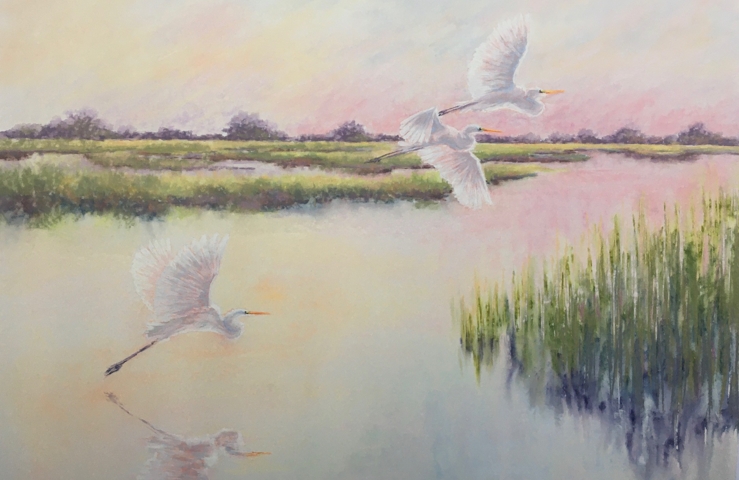 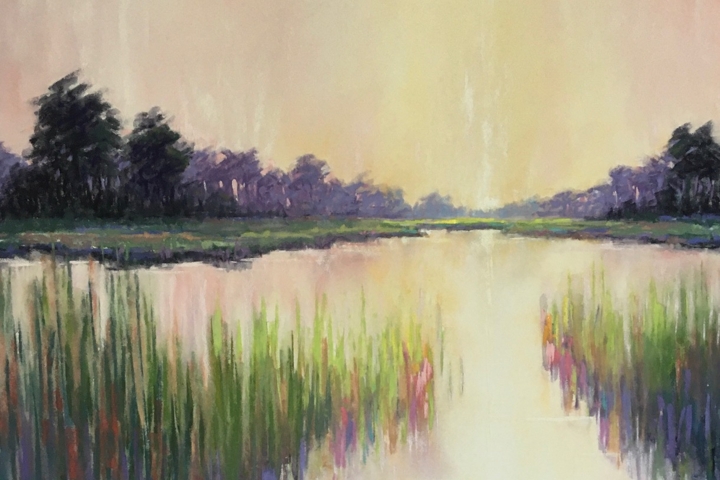 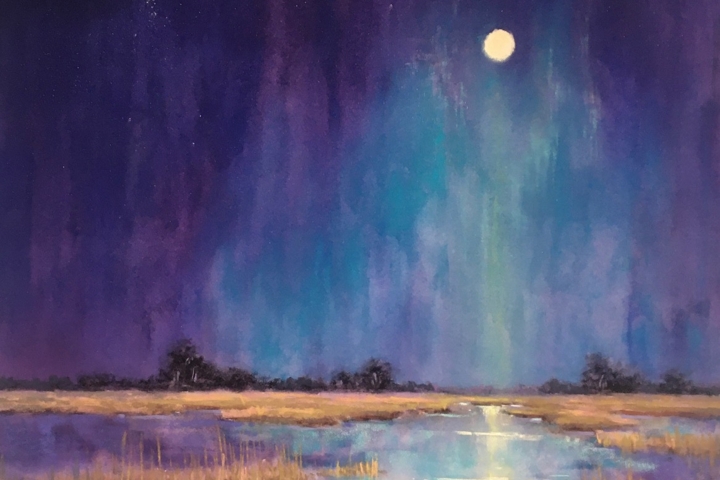 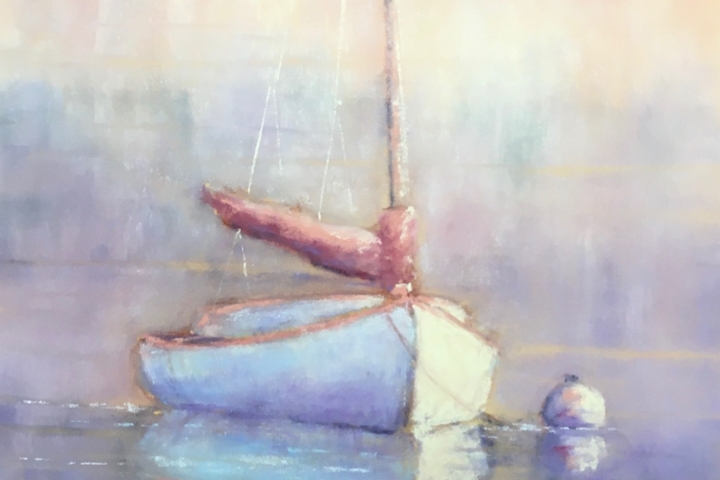 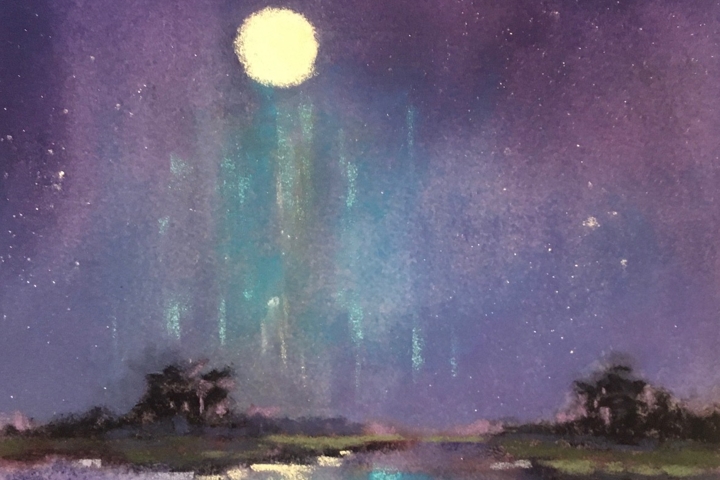 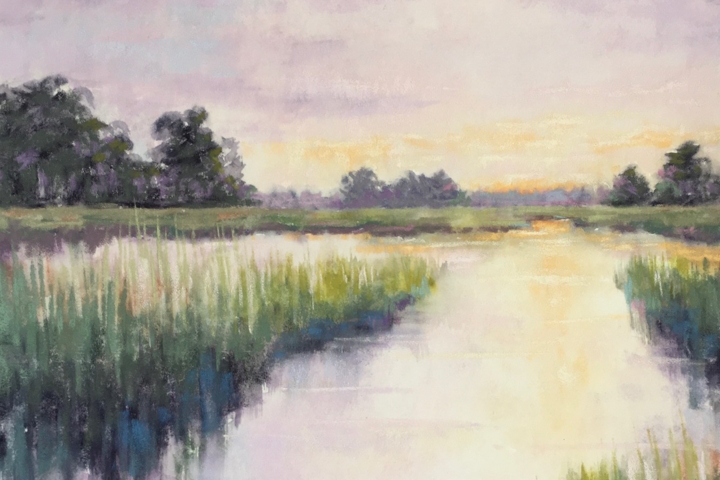 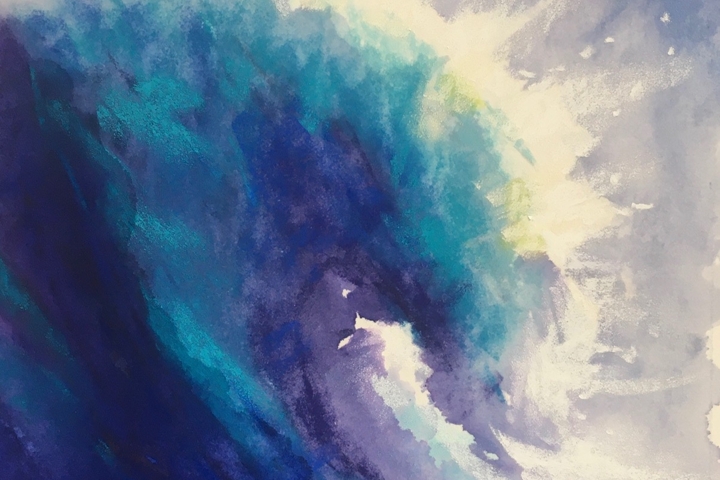 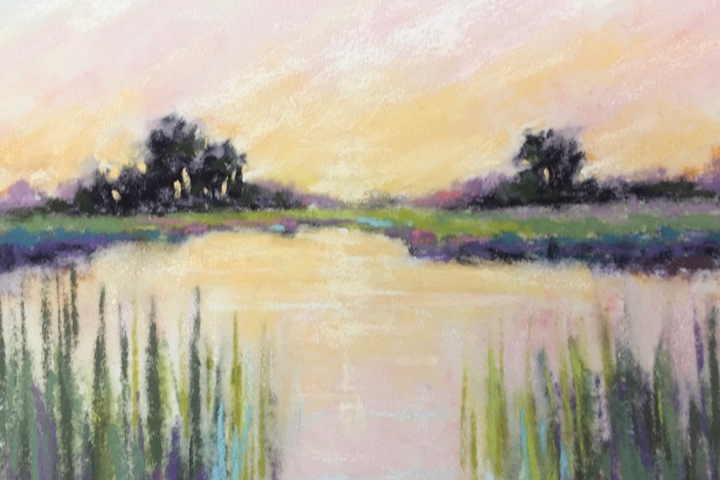 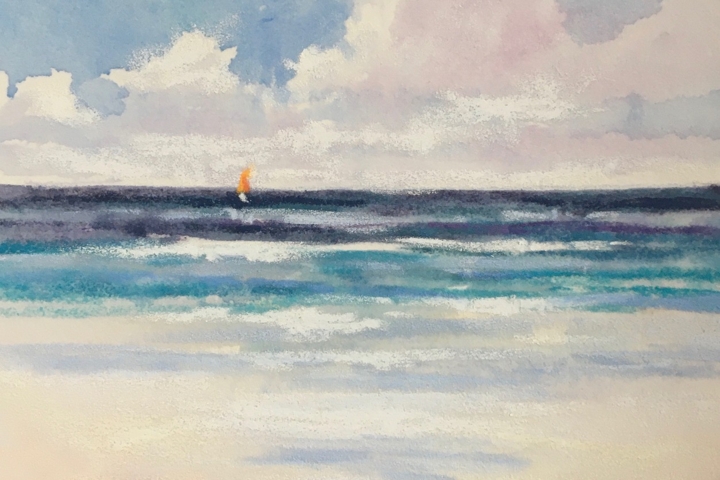 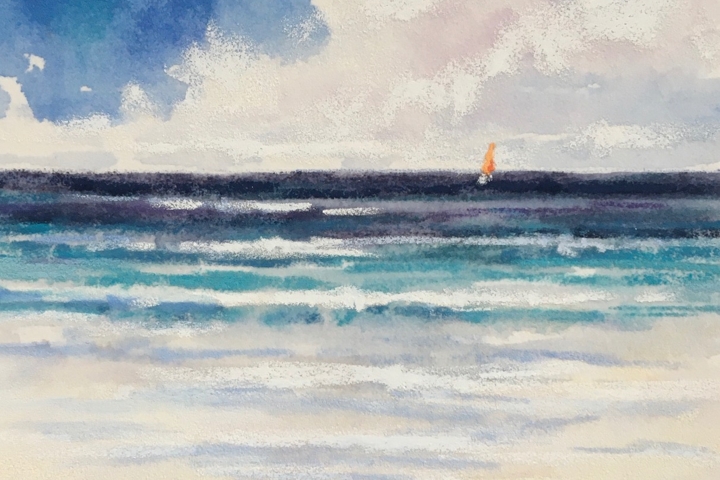 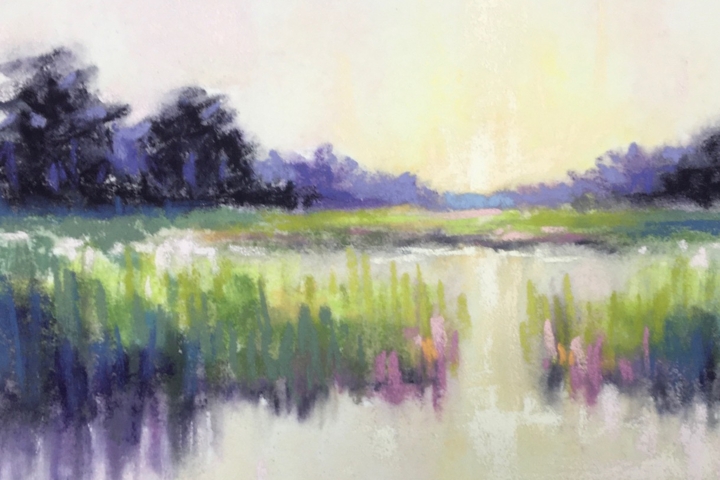 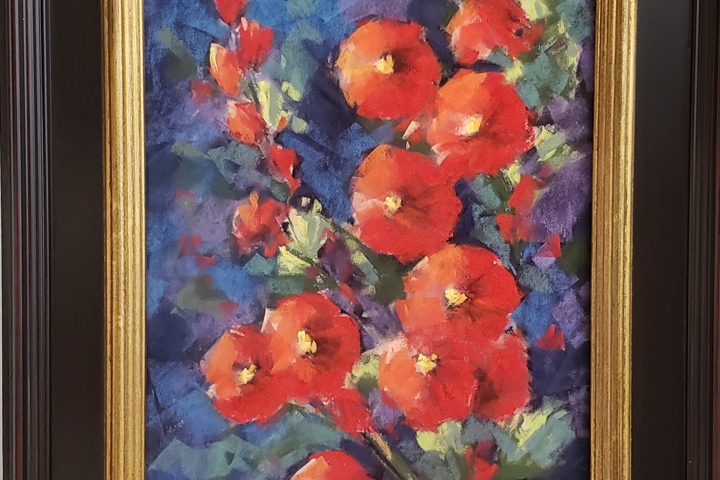 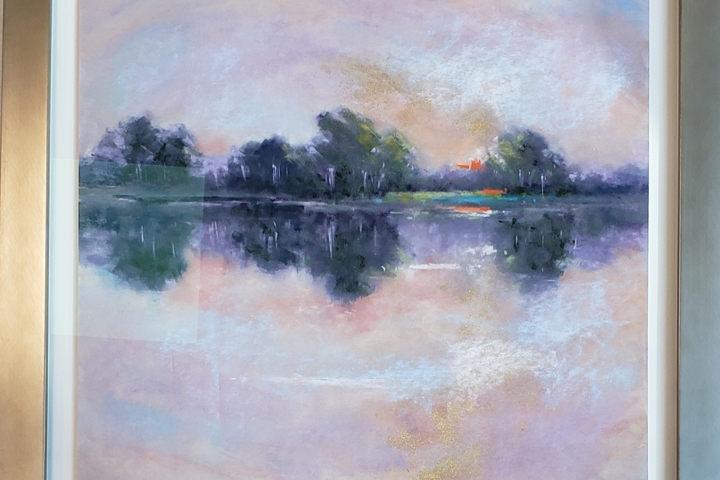 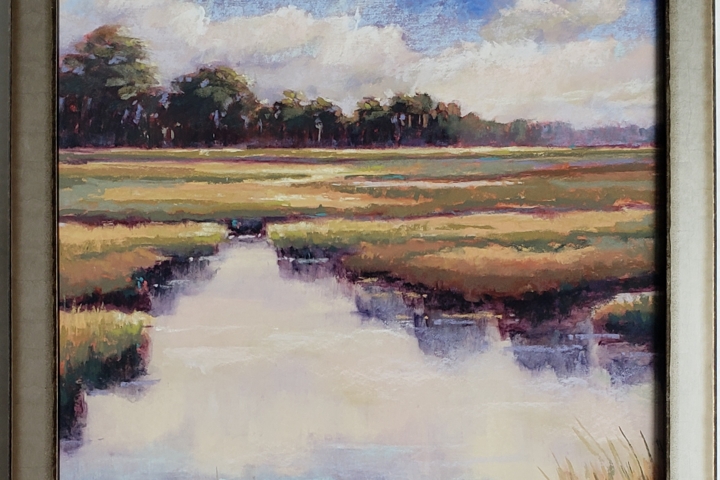 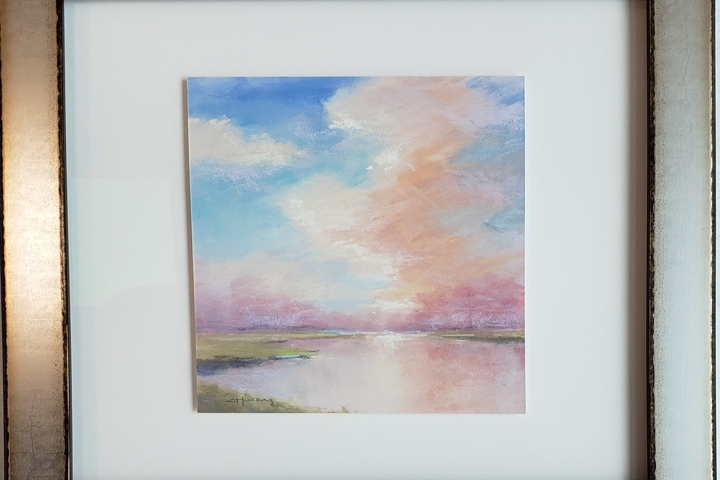 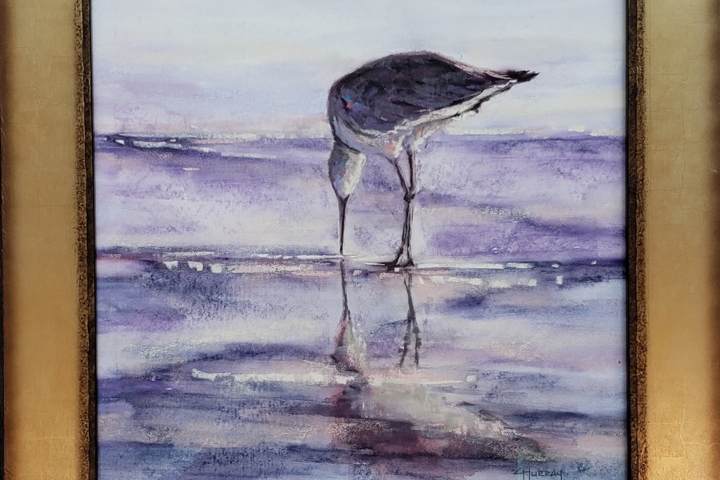 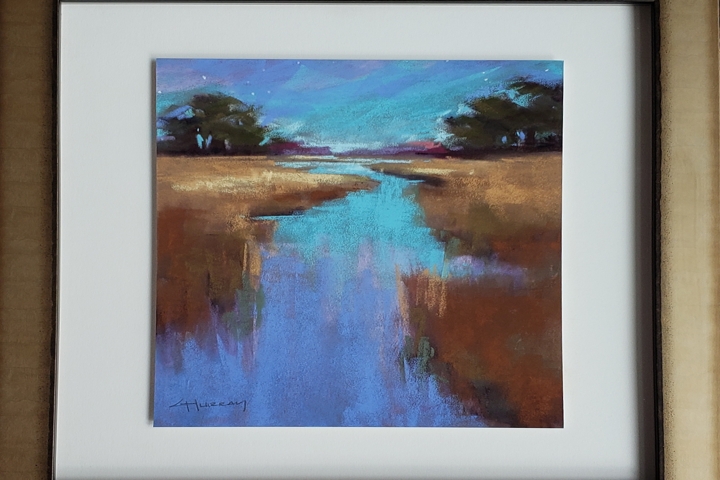 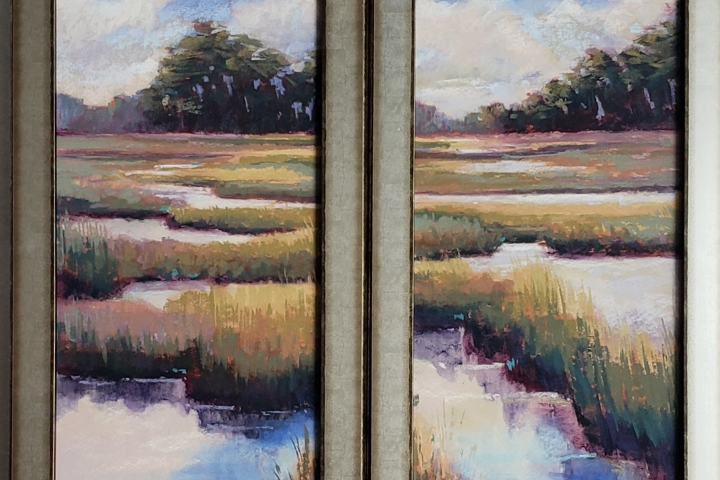 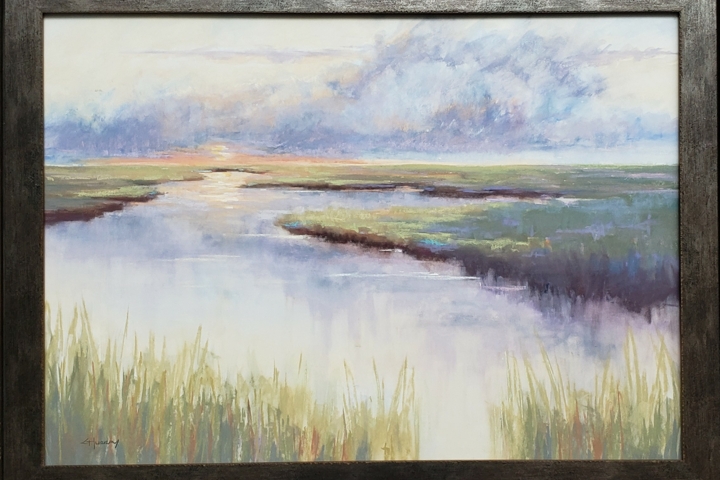