A LAND OF MANY STORIES

About 11,000 years ago, the last ice age left its imprint on Kittitas County and the land that is Suncadia, creating a land of phenomenal contrasts. Massive glaciers carved the dramatic peaks and valleys that are seen today, leaving miles of gravel and silt forming the broad Kittitas valley to the east. High alpine forest and jagged peaks collapse 7,400 feet into the sagebrush desert and searing heat of the Great American Basin. Between these extremes lie a variety of distinct climates and ecosystems, as well as the charming and historic communities of Roslyn, Cle Elum, and Ronald.

Beginning with the Kennewick Man, archeological remains of a prehistoric man from nearly 10,000 years ago, the upper Kittitas County region has been the setting for one of America’s longest stories of intertwining lives: the Yakama – first peoples; the prospectors who came to pan for gold; the miners who came to dig the coal for the Great Northern Railroad; pioneers from every corner of the globe; and devoted cattle ranchers, farmers, and centuries of settlers looking for a better life.

Roslyn (population 1,017) is Suncadia’s nearest neighbor. It once drew immigrants from around the world to work its vast seams of coal. Today, the mines are closed. Roslyn’s small unassuming homes are former miners’ cottages, while the larger homes were often boarding houses or brothels. Roslyn’s downtown buildings remain remarkably as they were in the early 20th century, which has made it a favorite of Hollywood. It was used in the 1979 Dick Van Dyke movie, The Runner Stumbles and served as Cicely, Alaska in the 1990’s hit TV series, Northern Exposure.

Today, Roslyn is home to an eclectic mix of people and places that give the town its distinctive charm. A theater with hospitality like no other, the Roslyn Theatre building was once a mortuary, but now features first-run movies, high-back velvet seats, and even “well behaved” dogs are welcome to attend the show. The Roslyn Museum provides a look into the memorabilia and history of coal mining from 1885-1969 and its effect upon the local community. The Brick is a local watering hole with its share of live music, local brew, and longtime residents.

The town of Cle Elum (population 1,792) lies two miles east of Suncadia. In the Native American Yakama language, Cle Elum means “swift water.” Like Roslyn, it has a rich history of mining and logging, but the feel of the two communities is distinctly different. Before the transcontinental railroad was extended to Seattle in the mid-1880s, Cle Elum was the terminus for east-west trains. From here, passengers had to endure a torturous buckboard ride over the Cascades. Cle Elum was one of the final communities in the U.S. to receive dial phone service in 1966. The last operating switchboard is displayed at the Telephone Museum, along with interesting local and railroad artifacts.

Ellensburg, only 28 miles from Suncadia, is the region’s largest community (population 15,767) and a popular visitor destination. Expected to be Washington’s state capitol until Yakima cast its vote for Olympia, Ellensburg’s Victorian downtown is filled today with quaint shops and restaurants. Central Washington University gives the town a vibrant collegiate vibe and adds to the selection of cultural events. Live entertainment can be found most nights of the week, and the community hosts ongoing festivals including the First Friday Art Walk, Jazz in the Valley, and the famous Ellensburg Fair and Rodeo.

The Suncadia story is only the most recent to grace the Cle Elum River watershed. The traditional hunting and fishing grounds of the Yakama First Nations people for centuries, Upper Kittitas County is rich in Native American culture and history. As pioneers began to cross and settle the Mountain West, coal was discovered here. From the late 1800's through the closing of the historic Roslyn No. 9 mine in 1963, life here revolved around the coal mines. Our Cle Elum resort respectfully follows in the footsteps of those who came before.


Preliminary Development Plans for 2016 + Beyond (subject to change):

Suncadia Legacy, a collection divided into two series: Roslyn, Cle Elum, and Ronald Oral Histories, which consists of full-length audio and video interviews; and Suncadia Photographs, which document the visual history of the #9 Mine and locale of Roslyn, Cle Elum, and Ronald. While the majority of Suncadia Legacy's audio and video interviews were conducted 1995-2003, some audio interviews date as early as 1972, and others-added by several of Krueger's students through class oral history and family history projects at the Cle Elum-Roslyn High School-date to the 1980s and 1990s. 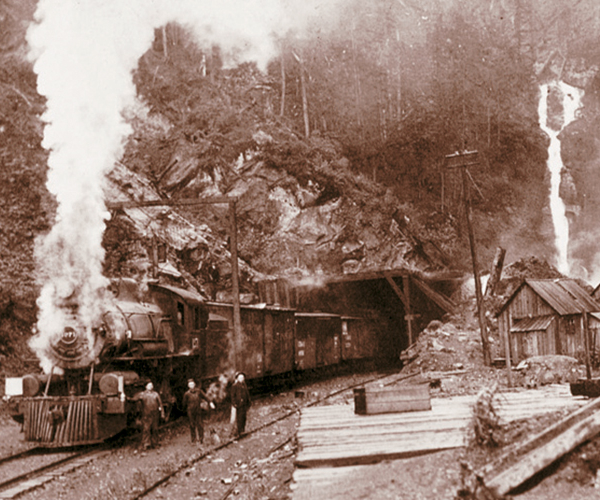 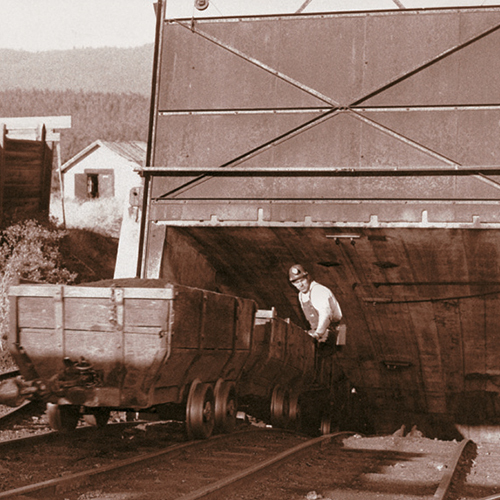 Make Our Destination Yours
Destination Hotels.com
View All On Map
Click Here for Vacation Homes!

Make a tee time reservation at one of our great golf courses!

Make a reservation at one of our amazing restaurants!