Summertime Concert Series at the Farm

Join us this summer for family fun & music at the farm. Bring your favorite chair and blanket to the farm for a good time.

Get your tickets here

Sponsored by the Suncadia Fund for Community Enhancement 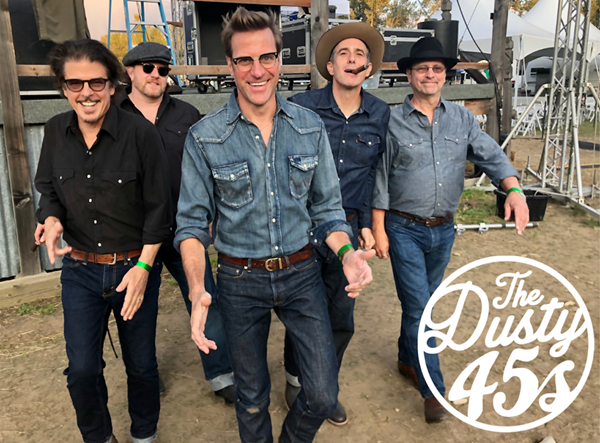 The Dusty 45s
The Dusty 45s have inspired and fired up crowds for over two decades to the delight of fans and critics alike. With their signature style and unique sound, the band is a consistently powerful and energetic player in the Americana field. 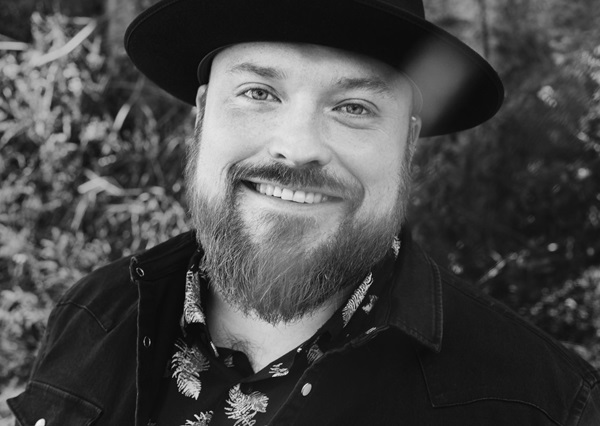 Austin Jenckes
His ever-growing fanbase speaks to the wisdom behind that decision. Whether playing headline or opening shows, touring with a six-piece band or stage-center, just the man and his guitar, Jenckes is reminded daily of how many people have and continue to be inspired by his music. “I still don’t feel like I know how to do it completely on purpose,” he says with a laugh of his innate ability to pen authentic, sincere and supremely hooky songs. “But all I can do is focus on telling my story.” 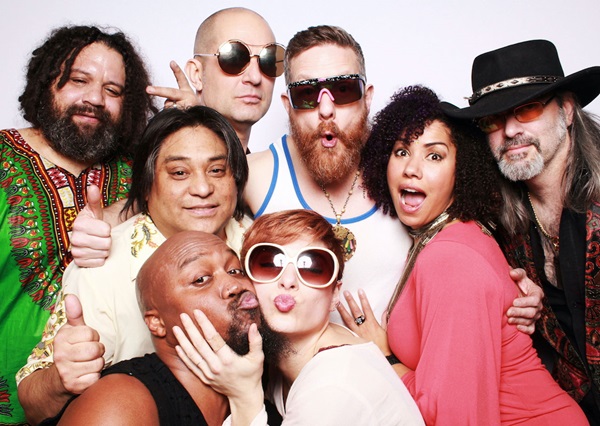 Hit Explosion
Voted “Best Live Performance Cover Band” by the Northwest Music Awards Association, Hit Explosion performs authentic, classic 70’s and 80’s dance hits as well as hits from today,  combining exceptional musicianship with an electrifying presentation. The group sets itself apart by its diverse and talented lineup, allowing for impressive reproductions of the original hits from the 70s, 80s and beyond. 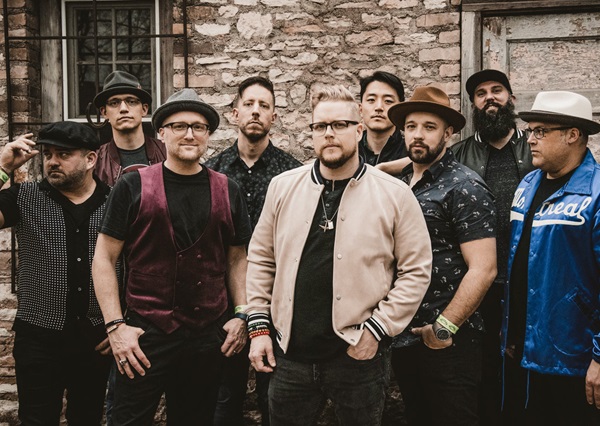 West Coast Feed
Hailing from Seattle, the west coast feed is an electrifying nine-piece experience that sounds like a Bruno Mars and Bruce Springsteen dance party that no depression calls "a viable band with new flavors that deserve attention." 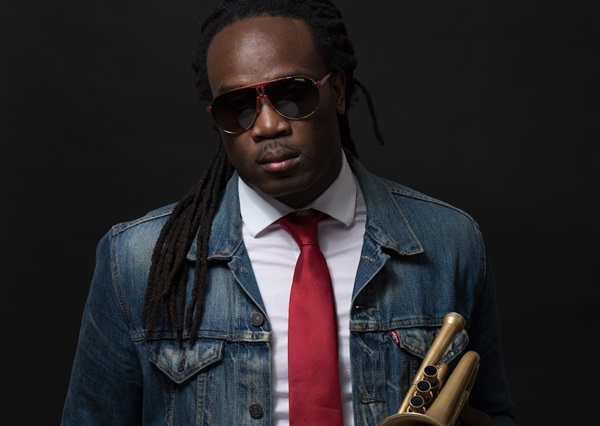 Shamarr Allen
Shamarr Allen is the definition of New Orleans Music! Hailing from the Lower 9th Ward of New Orleans, Allen has influences in jazz, hip hop, rock, funk, funk blues and country. He is the lead vocalist and trumpeter of his band "Shamarr Allen and the Underdawgs".In addition to performing with his band, Allen has collaborated with many renowned artists such as Willie Nelson, Galactic, Mannie Fresh, Patti Labelle, Harry Connick Jr. and Lenny Kravitz to name a few. 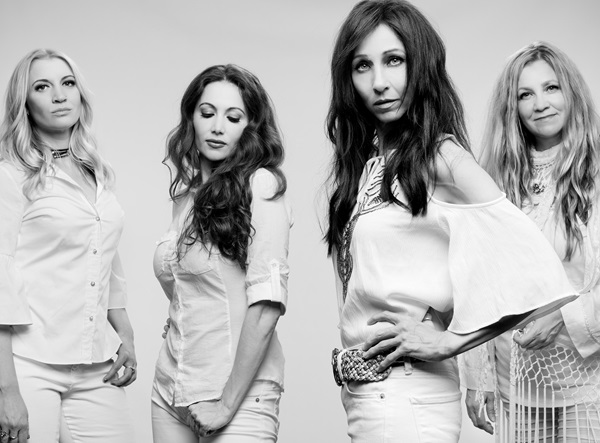 Zepparella
Zepparella is the Led Zeppelin Powerhouse. Vocalist Anna Kristina, Guitarist Gretchen Menn, Bassist Holly West, and Drummer Clementine have brought their passion for the sacred music of the greatest band in the world all over the world. Zepparella shows replicate the nuance and detail of Zeppelin's catalog while honoring the powerful improvisational journeys for which Zeppelin shows were renowned.

Make Our Destination Yours
Destination Hotels.com
View All On Map
Click Here for Vacation Homes!

Make a tee time reservation at one of our great golf courses!

Make a reservation at one of our amazing restaurants!