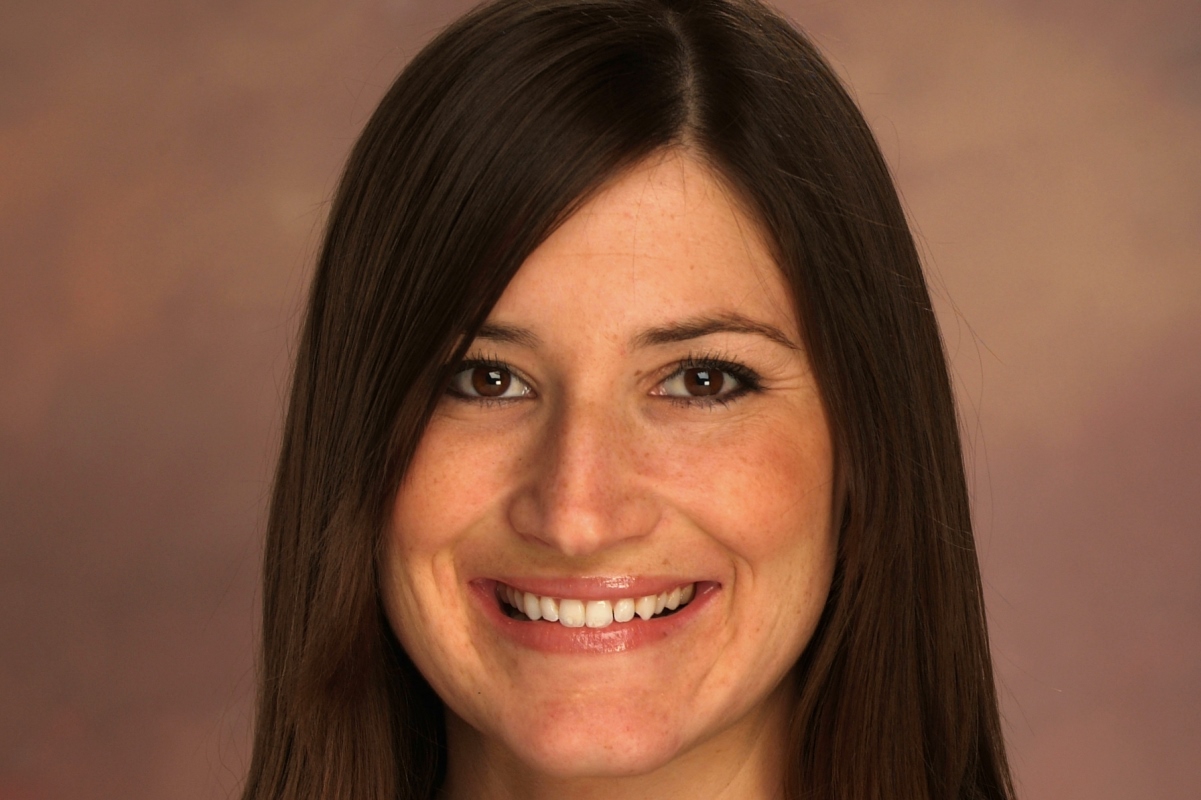 Prior to her director position, she was a Senior Financial Analyst for Two Roads supporting the business development team and the performance optimization team. Prior to joining Two Roads, Emmy worked for nearly four years at CBRE as Senior Financial Analyst a part of a analytic central support team supporting 35 brokers nationwide. She earned her Bachelor of Science degree from the University of Colorado Leed’s School of Business, with an emphasis in International Business. Emmy has a broad hospitality background, bringing experience from various staff and management level capacities at several hotel properties. 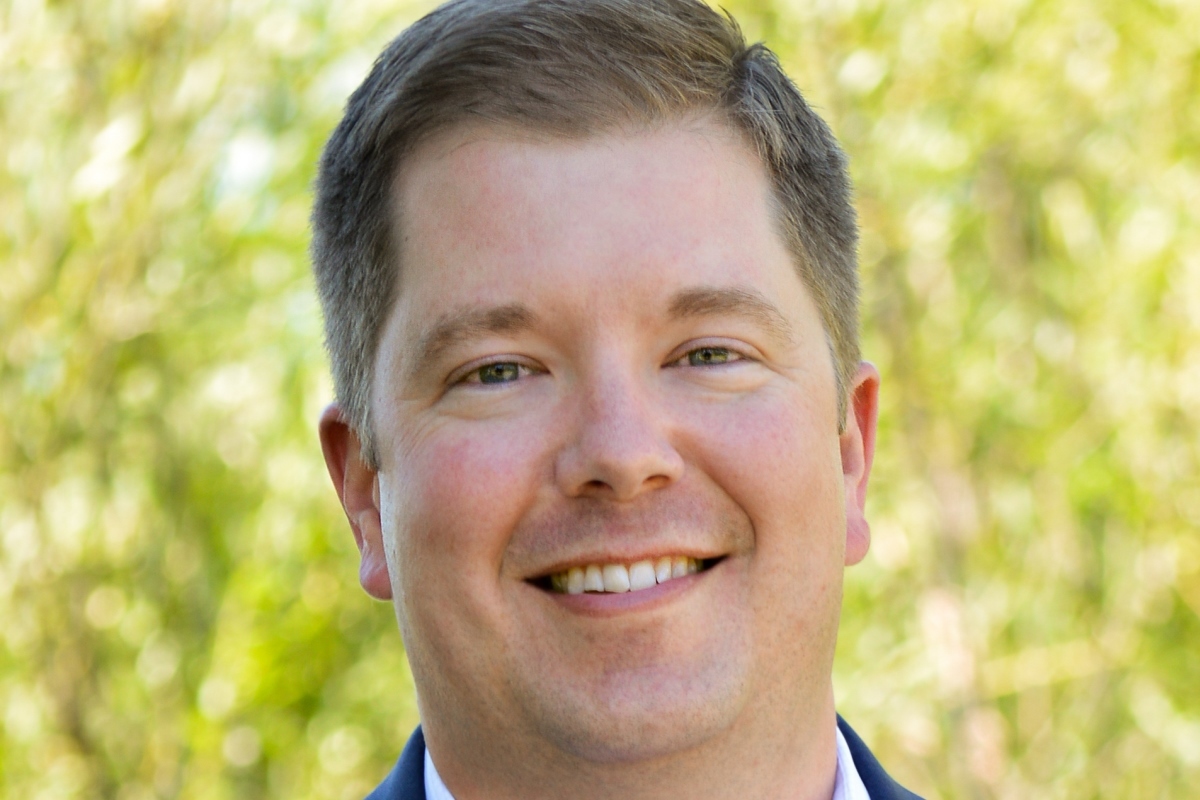 Dan learned fairly early in life that things have a way of working out for the best. Little did he know when the financial markets crashed nearly a decade ago, derailing the launch of his financial analyst career, that this crisis would reward him with the real riches in life – a fulfilling career in the middle of one of the most beautiful destinations on earth.

In just a few years at The Gant, Dan has ascended from bell captain to director of revenue. Along the way he has enjoyed the best of Aspen and discovered the best of people in his colleagues, who are now, also good friends. Around town the entourage is affectionately known as The Gant Crew.

For a guy who knows how to take advantage of his backyard, be it an epic powder day, hiking and skiing the Highlands bowl, or chasing hockey pucks for fun, it’s hard to imagine Dan having as much fun or satisfaction managing portfolios locked away in a big city mega firm. 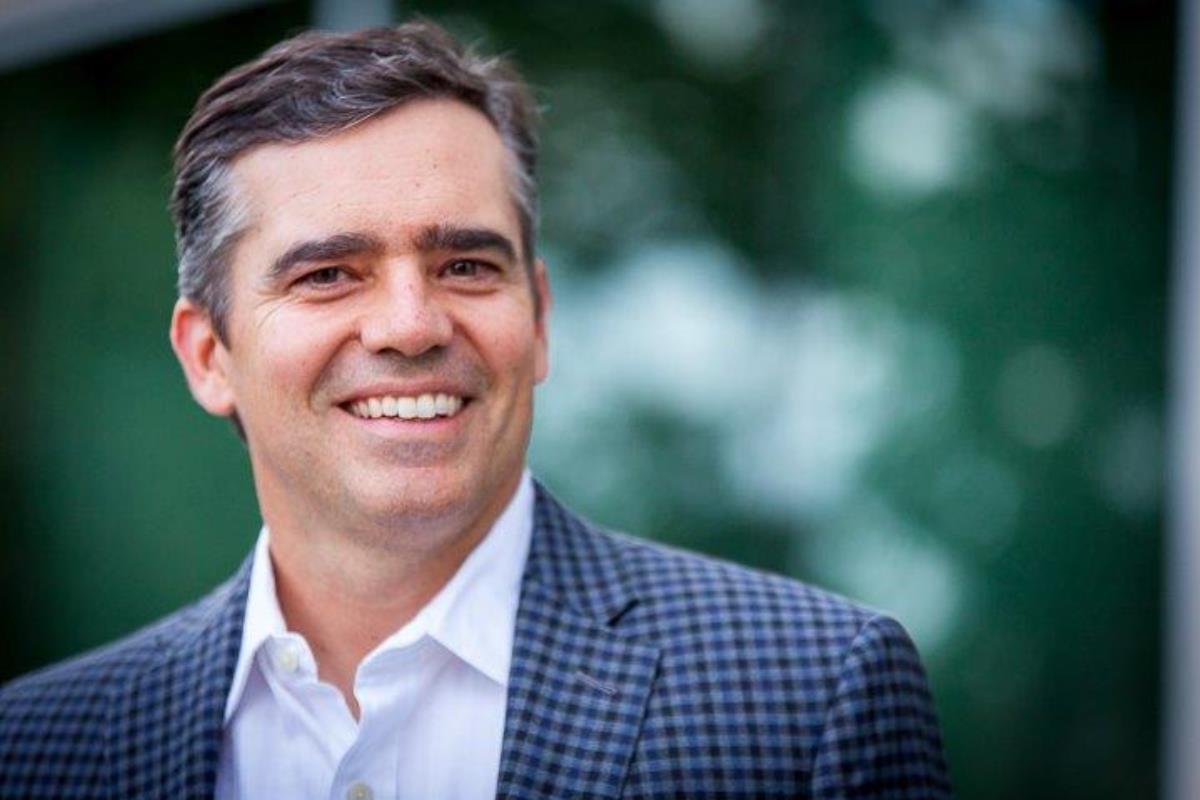 Steve's professional career began working fro his father and grandfather, owners / operators of two Sheraton Hotels in Pittsburgh, Pennsylvania. Steve has worked in virtually every department over the course of his 40 year hospitality career. Steve has had leadership roles in both upscale and luxury hotels and condominiums in Jackson Hole, Breckenridge, Snowmass, Miami, Denver and Cincinnati.

Education: Studied in the Hotel and Food Administration Program at Boston University 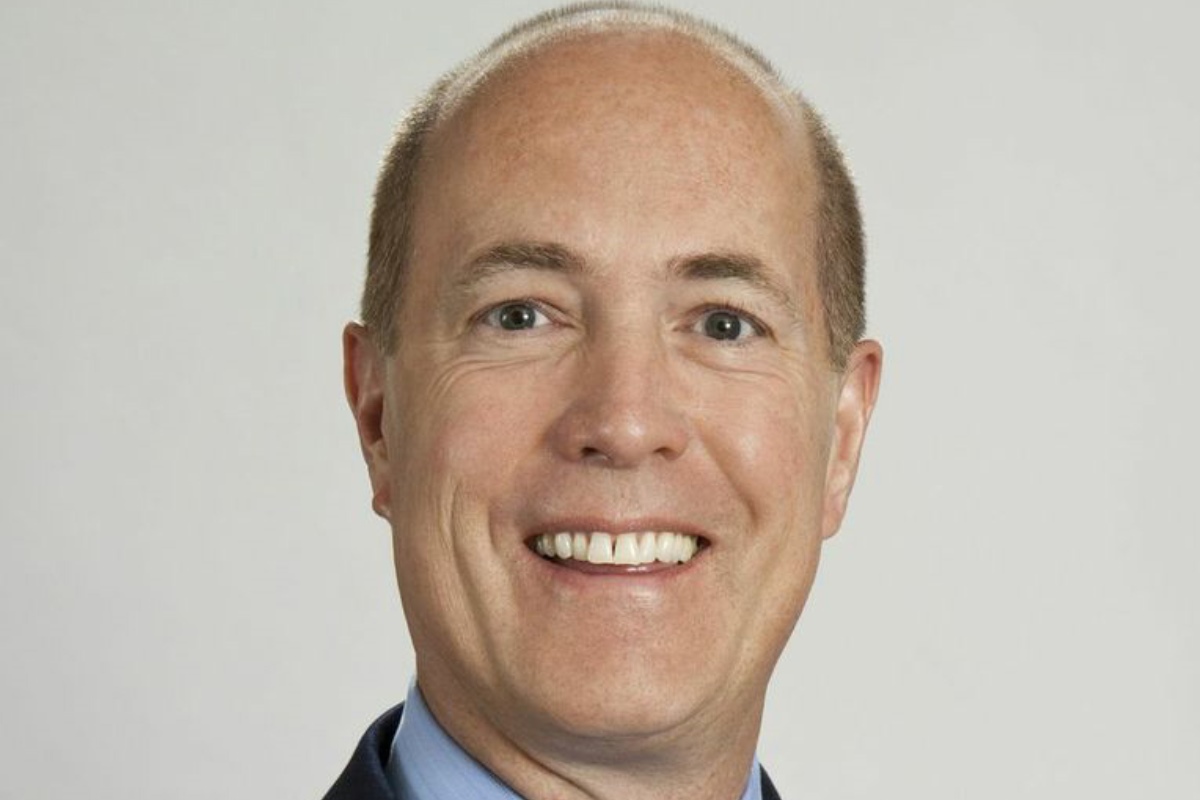