7 Seattle Events to Attend This Spring

Come spring, Seattle may not be in full swing, but it’s getting close. Clouds recede, flowers are in bloom, and events crop up to celebrate just about everything in the local area. After what usually feels like a long, gloomy winter, Seattleites have reason to come together for events like these.

As the clouds part and the sun takes its place, Seattle’s public spaces are transformed by attractions and festivals of all kinds. Think of something worth celebrating, and you’ll likely find an event in Seattle with that thing at its core. From comedy to flowers to food and more, these events set the stage for another sunny season in Seattle. Here are seven Seattle Spring events you won’t want to miss. 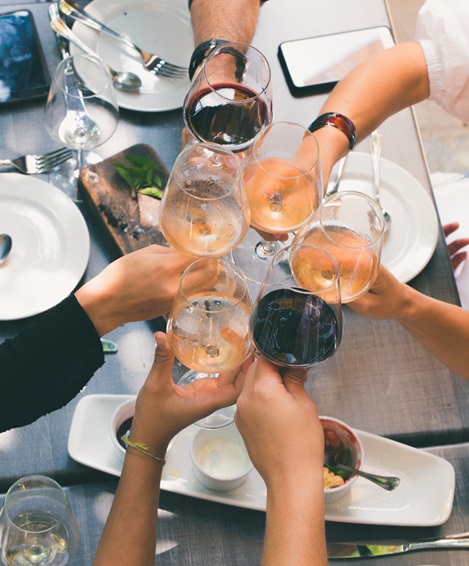 Food, wine, and local artisans come out in full force for the annual Taste of Washington. With a total of 235 wineries and 65 restaurants setting up shop in one location, it allows locals and travelers alike to literally eat to their heart’s content… and maybe a little more! You’ll (is this tense right?) discover some of the best chefs in the country, along with what they consider their best dishes.

The event’s Grand Tasting takes place at the CenturyLink Field Event Center, though other activities are scattered throughout the Puget Sound. Attend a seminar, dig into a Sunday brunch, or event visit Taste of Washington on the farm.

This month long festival is among the most unique of Seattle spring events. Recognized as the largest comedy/variété festival in the world, Moisture Festival features acts and artists who perform in 3 to 15-minute time slots with accompaniment from a live band. Expect aerialists, jugglers, magicians, comedians, and more, each seeking to enrich Seattle’s arts and culture scene. Experience the festivities all month long at Hale’s Palladium in Fremont, with a special, one-weekend-only appearance at Broadway Performance Hall in Capitol Hill.

Make way for the 50th annual U District Street Fair, a beloved event held just minutes from the University of Washington. This is a weekend to enliven your senses and embrace everything that makes this Seattle community so unique. Like most cities, every Seattle neighborhood has its own distinct culture, and the Street Fair is intended to highlight everything the U District has to offer.

Indulge your senses and peruse goods from hundreds of local artisan vendors. Sample Seattle’s best street foods. Sip on the city’s best craft beers in the beer garden. Listen to the featured local live bands. And immerse yourself in the vibrant culture and community that is the Pacific Northwest. 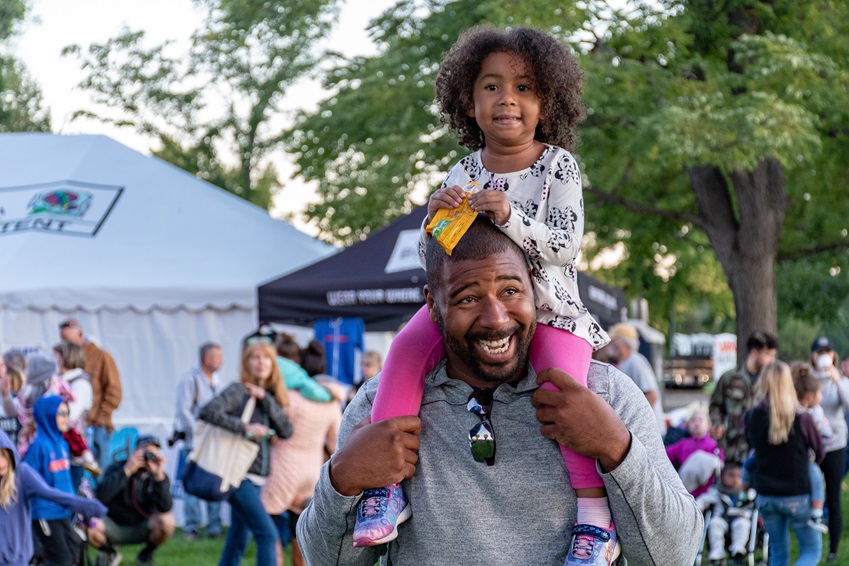 Classes, performances, and family fun are at the heart of Seattle’s World Rhythm Festival. Held annually at the Armory in the Seattle Center, the World Rhythm Festival is an immersive experience surrounding global music, drum, and dance. The Seattle World Percussion Society hosts this event to welcome talented artists and inspiring music from around the world, including Africa, the Middle East, Latin America, India, Brazil, and more.

Kicking off every Memorial Day Weekend, the Northwest Folklife Festival is now in its 48th year of bringing folk music and dance to the Pacific Northwest. Hosted at the Seattle Center in the shadow of the Space Needle, Folklife is the perfect way to usher in summer the Seattle way.

Listen to live music from local bands. Dig into local street food favorites. Absorb this one-of-a-kind event that takes place beneath the most Seattle landmark of them all: the Space Needle. The event will release their full schedule in the beginning of May. 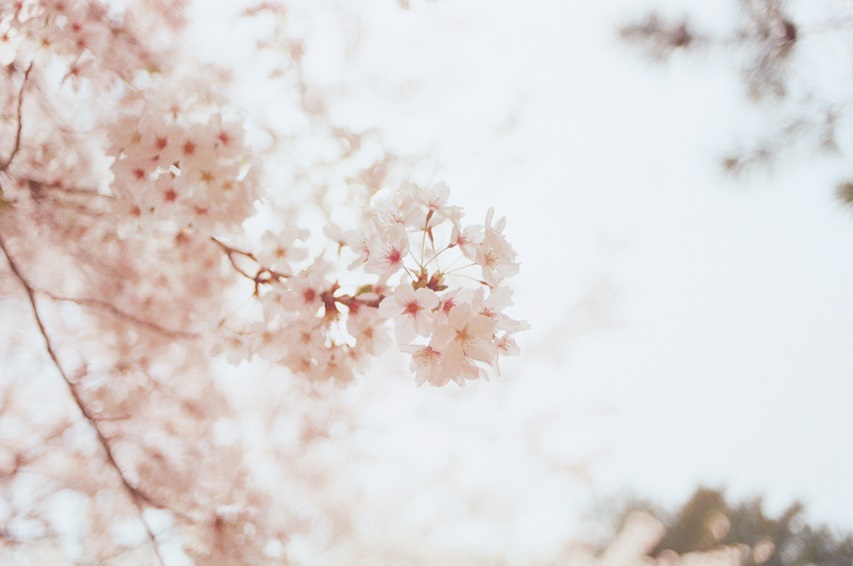 Japan’s former prime minister, Takeo Miki, gifted Seattle 1,000 cherry trees in May 1976 to commemorate both America’s bicentennial and Japan’s rich friendship with the people of Washington. The Seattle Cherry Blossom & Japanese Cultural Festival was born that year, though it’s grown into a vibrant three-day affair that attracts hundreds of thousands of people.

Though the festival originally took place in Seward’s Park, it has since moved to the Seattle Center in 1978 and has been held there ever since. This free event is both enriching and educational, featuring cultural programs, arts, and Japanese heritage.

Say hello to summer in Seattle at Frolik Kitchen + Cocktails. Though spring in Seattle does have all the events you can ask for, the city really is just getting started. Frolik’s Memorial Day Weekend Party leads the way as the first of many summer celebrations.

Taking place atop the restaurant’s signature downtown rooftop, the Summer Kickoff isn’t just another party. Rather, it’s a celebration of everything to come in the warm summer months. Sip on cocktails, snack on small bites, and revel in Seattle as its best. More details to come.

Looking for more Seattle events? Check out our local events calendar for the most up-to-date information on Seattle happenings, from Mariner’s games to happy hours at Frolik Kitchen + Cocktails.