Aspen Snowmass is accessible via direct flight from ten major U.S. cities, making vacations to SKI Magazine's 2019 Resort of the Year even simpler for skiers, families, friends, and business retreats.

As a bonus, we're offering 35% off all winter long! Let us make your ski vacation as easy and enjoyable as possible.

So the nonstop flights from ten cities during the winter months include:

Our resort-hotels in Snowmass are conveniently near the Aspen Airport - only six miles along a beautiful drive. It's almost easier to hop on the plane, let us pick you up at the airport, and check into your vacation condo than it is to drive into most mountain towns. Escape the crowded destinations close to the city and retreat to Aspen Snowmass. 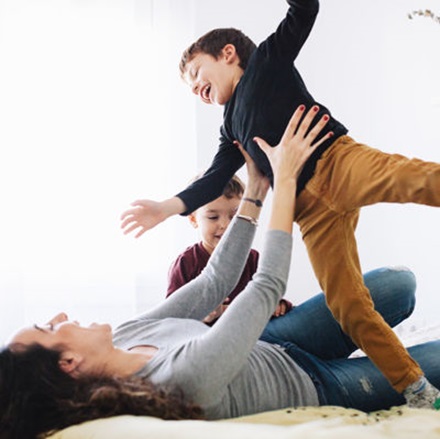 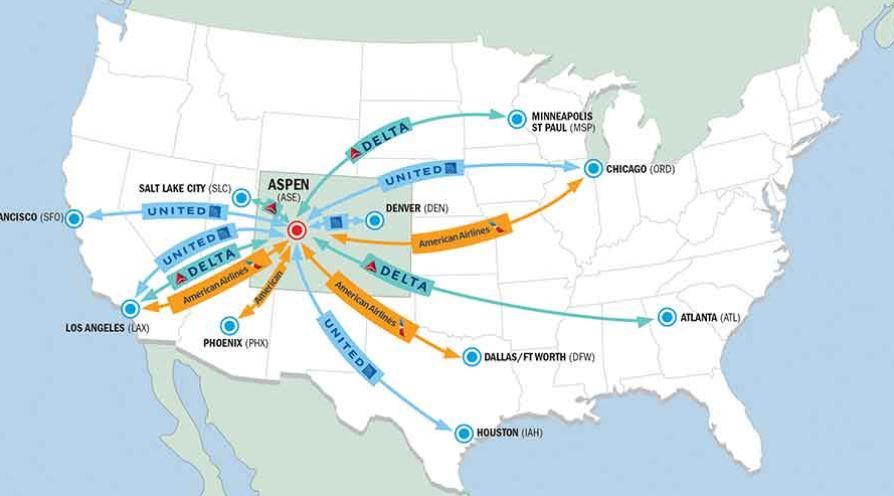 Make Our Destination Yours
Destination Hotels.com
View All On Map
Search For A Specific Unit

In winter, cozy up in the lounge, relax at the bar, or sit down to a locally sourced, handcrafted menu. In summer, enjoy the Colorado sunshine and dine al fresco on the secluded outdoor patio.